How Junking a Car Benefits the Planet

‌Unfortunately, as well as we maintain them, cars do not last forever. Eventually they drive their final mile, and at that point, we have to look for a replacement. Whenever you come to that realization, that your car is too old or too damaged to repair it and drive safely on the road, the best decision for both you and the planet is to consider it a junk car. Give it to professionals that will be able to break down and repurpose it in the most responsible way.
‌In the Case of an Undrivable Car… The Parts are Greater Than the Whole
Depending on the vehicle, upwards of 80% can be recycled. Think of the airbags, the tires, the battery, the seats, wheels, oil, mirrors, and all of that metal that makes up the frame. All of these components have an opportunity to be reused or recycled.
‌The automotive recycling industry has scaled over time to become the 16th largest in the U.S, and junkyards are a core dimension within this interconnected automotive ecosystem. When junk cars are brought in, they identify the parts that are salvageable for reuse, they recycle where they can, they sell unusable metal parts for scrapping, and they oversee the disposal of any hazardous materials.
‌Auto part companies and manufacturers depend on recycled parts that come from these junk vehicles. Without them, the cost would increase to use only new materials, and in turn, the cost would increase for us, the buyers. For reference, nowadays, 25% of the body of a car comes from recycled steel.
‌Recycling: The Impact in Numbers
This junking process equates to fewer new parts being built, fewer natural resources being used, and also fewer parts going into landfills. For example, in the U.S. and Canada alone, enough steel is saved from vehicles to create nearly 13 million new ones each year. Take that a step further, and it also saves 85 billion barrels of oil.
‌Producing new materials is incredibly costly, both financially and environmentally. For example, in 2017, it was estimated that 385,000 tons of carbon dioxide was saved through automotive recycling, which is the equivalent to powering 47,500 homes’ electricity for an entire year.
‌With nearly 300 million vehicles on the road in the U.S., drivers are creating a huge environmental footprint already. Further, the space in landfills is steadily decreasing, and there is a concern of hazardous waste leaking out. The best way we can counterbalance this effect is to recycle where we can with vehicles that are no longer fit to be driven.
‌Roadway Safety
Beyond the positive environmental impact of this process, automotive recyclers will pay for out of order vehicles, abandoned on the sides of roads and highways. By doing so, they are decluttering our communities and also making them safer by reducing the possibility of accidents from stopped vehicles. This is not just an added bonus; it is something we very much depend on, without realizing.
‌The Future of Automotive Recycling
The production of vehicles is generally becoming greener. Yes, electric vehicles are disrupting the current market, but also car manufacturers are opting for more fuel efficiencies, lighter frames, etc. Junkyards are partnering with these producers to ensure they will be able to continue successfully recycling and repurposing future materials. It is in turn up to us to junk our old cars, to allow them to have a second life. 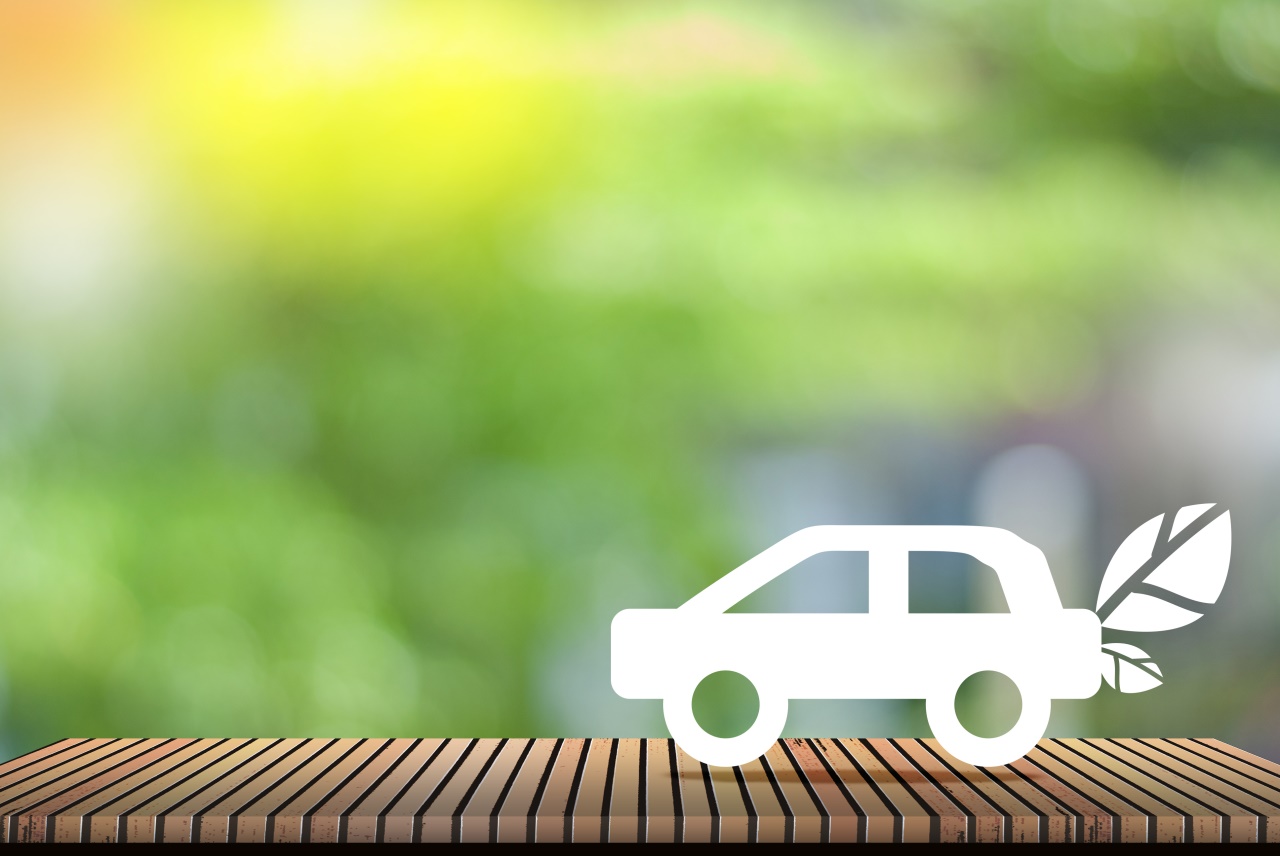